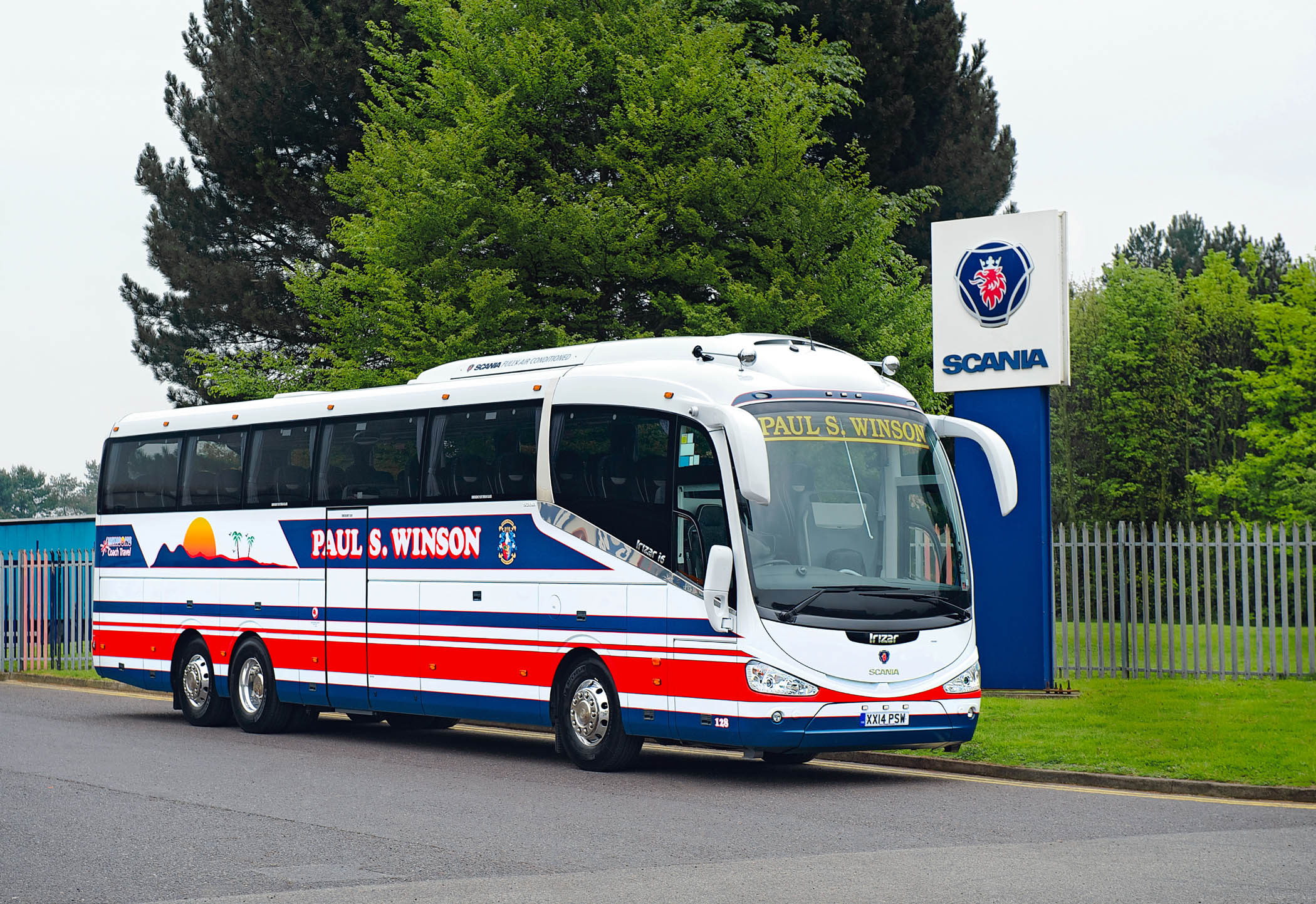 Paul S. Winson Coaches, one of the leading coach operators in the East Midlands has “dramatically improved” driving standards, cut fuel costs and improved passenger comfort with the aid of routeMaster from AGM Telematics.

With 30 coaches in the fleet, from 29 to 78 seaters, Paul S. Winson Coaches caters for a wide range of requirements including corporate, European group travel, holiday excursions and school services.

“We’ve been in business for 32 years”, comments Anthony Winson, Operations Director, and as such have learned most of what there is to know about running an efficient coach services fleet. However, since we installed the routeMaster vehicle tracking and monitoring system the operation has seen a number of fresh benefits.”

In the traffic office, a large screen provides the control team with a real time view of each of the vehicles on the road which helps when scheduling and estimating arrival times. Additionally, the system uses a traffic light arrangement to monitor and gauge the habits and progress of each driver.

“We have seen dramatic improvements in driver standards.” continues Anthony Winson, “Each driver has their own log which records key information including braking, idling, speed and MPG. When we first started, the bulk of drivers were showing red but after a short while and with the ability to review individual performance, I’m pleased to say 95% are on Green.”

According to Anthony, the system has not only improved driver standards but owing to reduced idling, fuel bills have also been cut. Furthermore, the occasional dispute regarding alleged vehicle speeds has been easily settled by referring to the indisputable information which is automatically recorded for every coach.

“There’s no doubt” concludes Anthony Winson, “the routeMaster system is now an invaluable tool for us and is self-funding to say the least. It’s easy to use, well supported by AGM Telematics and we wouldn’t be without it!”

Paul S. Winson Coaches are a member of the Confederation of Passenger Transport (CPT) and one of the few elite members of the Guild of British Coach Operators. 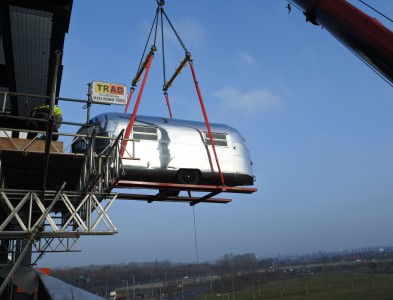 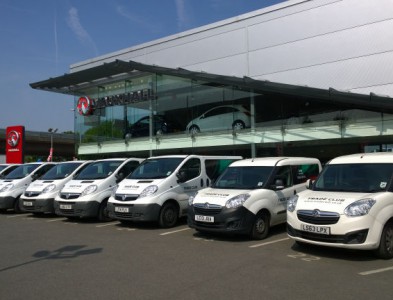 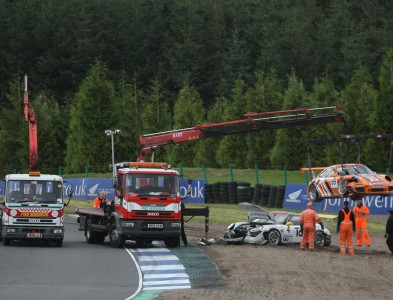